View a complete list of new features and bug fixes within the year.

Written by Joao Fonseca
Updated over a week ago 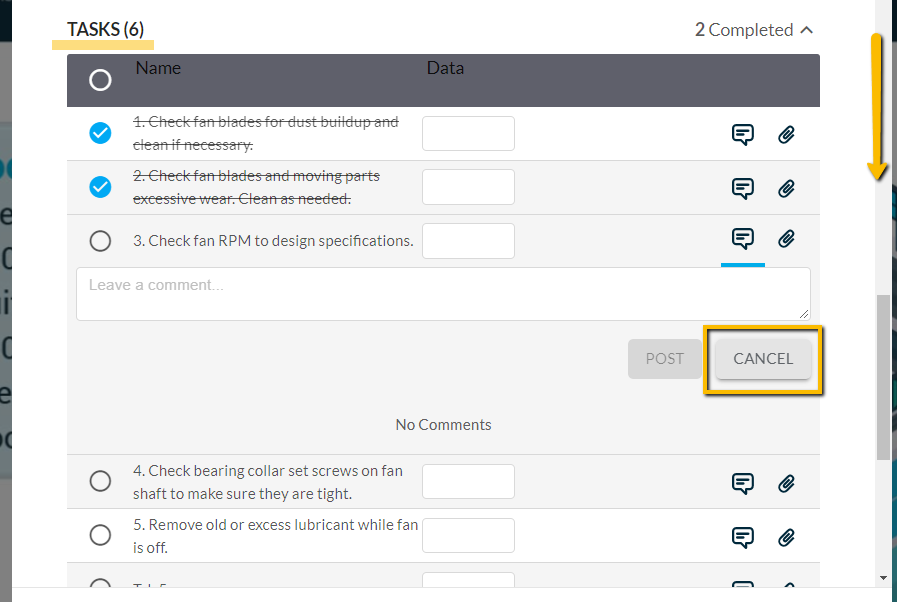 As of April 27/2021, Hippo will be enforcing Strict Password Rules.

No further action is required unless you are creating a new password.

The rules to a strict password are as follows: 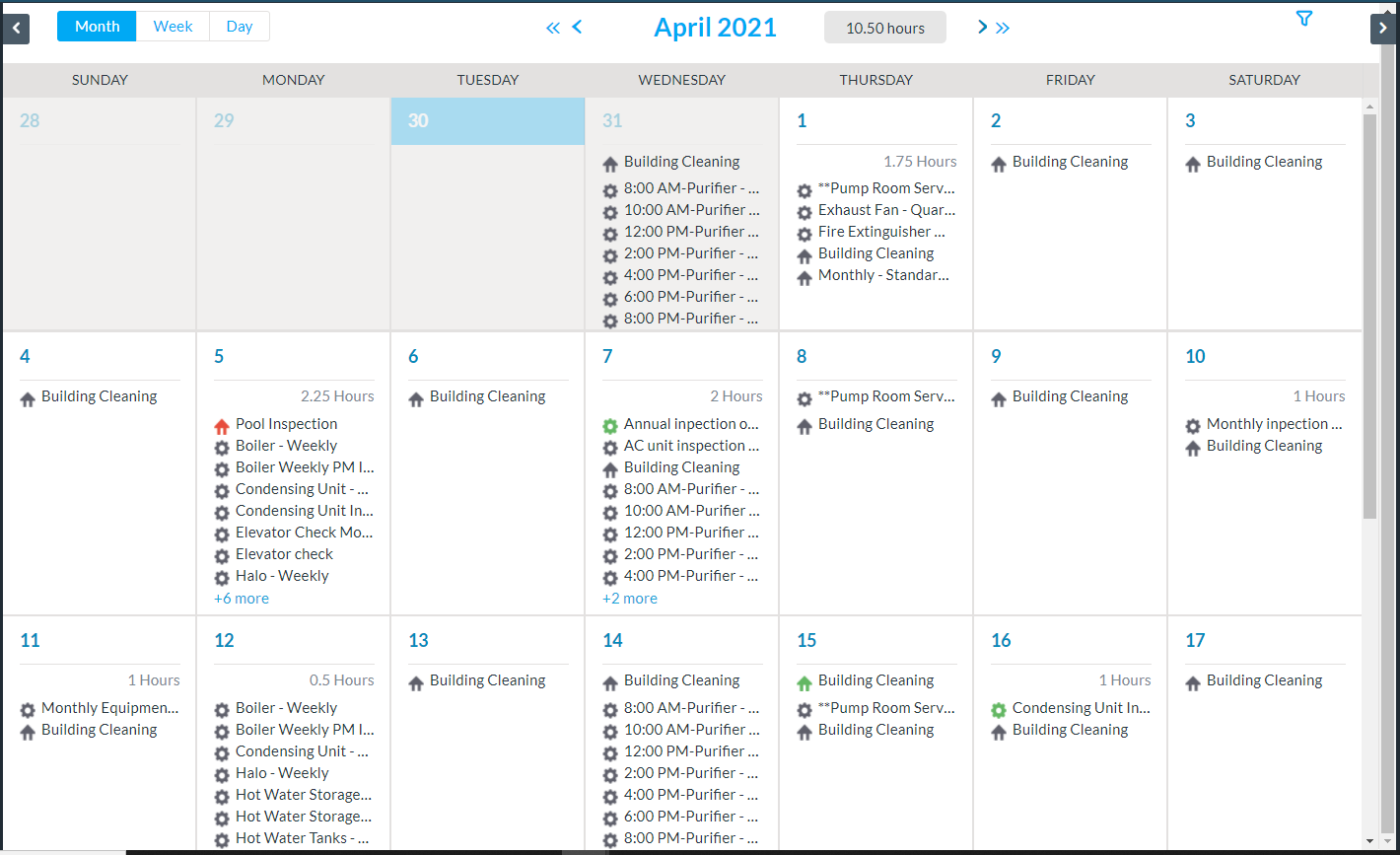 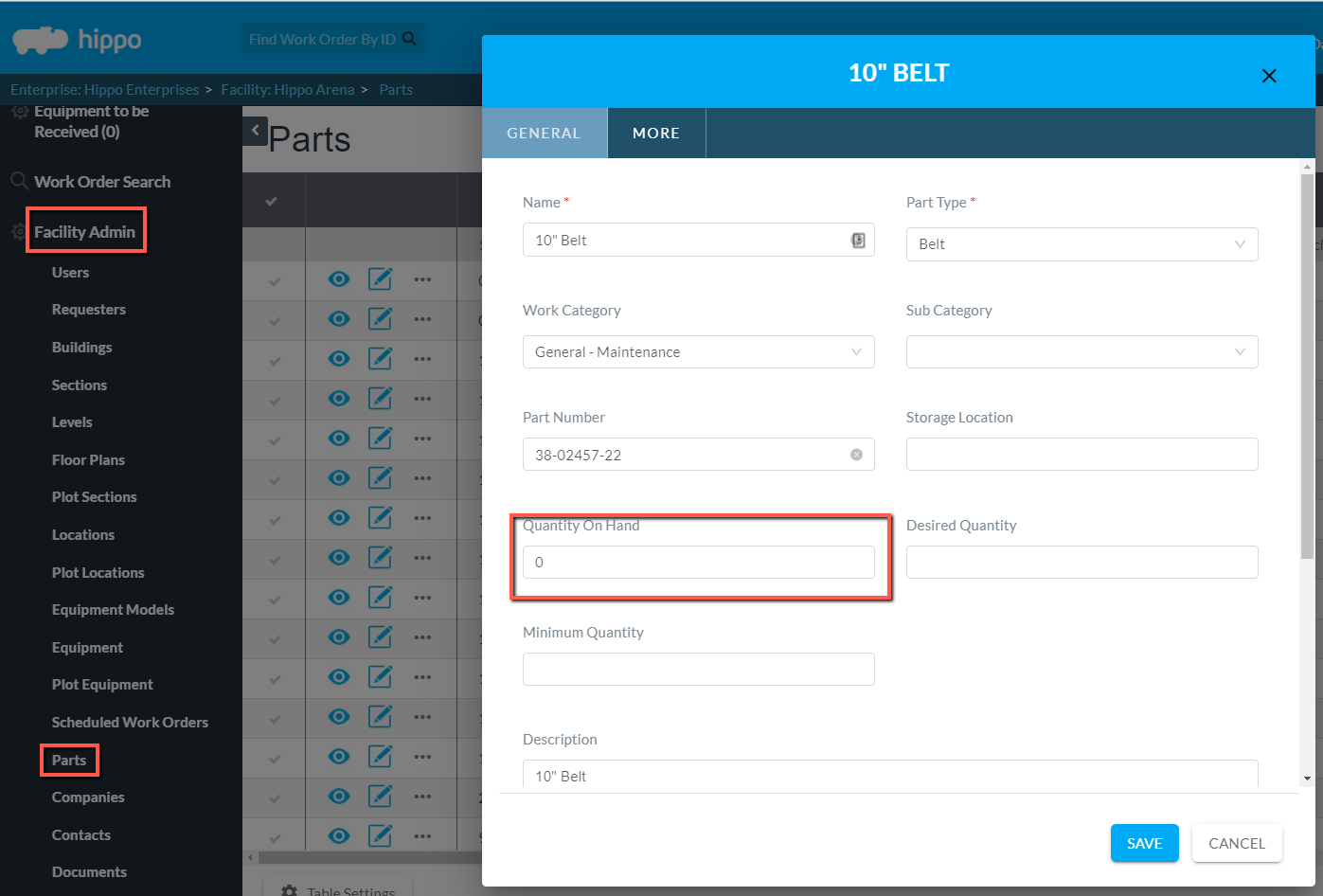 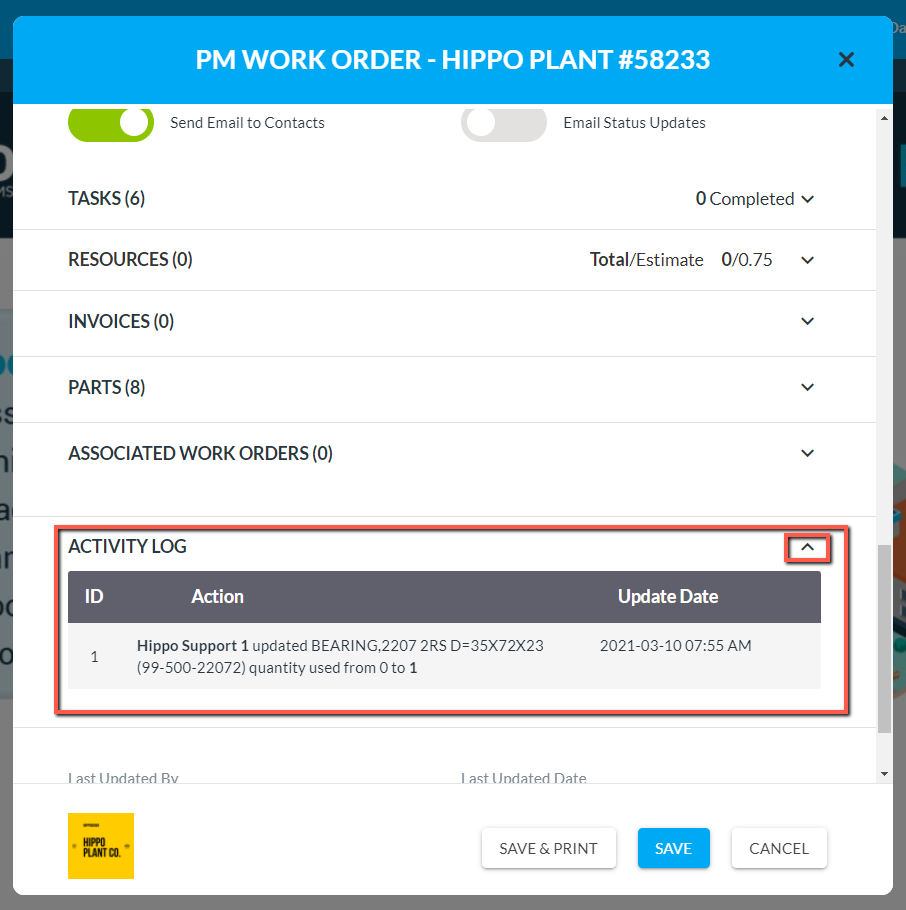 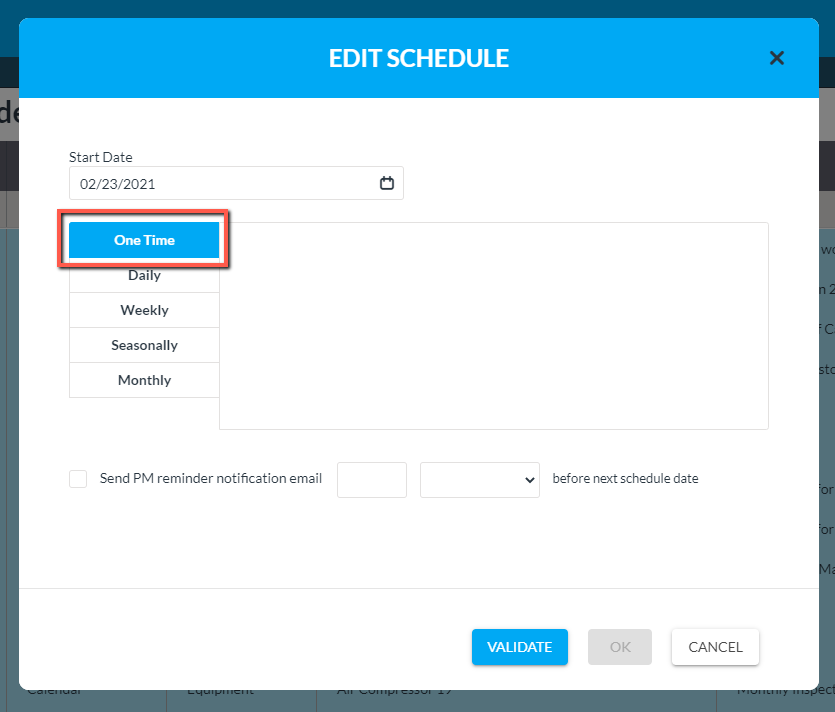 As a reminder, Internet Explorer is no longer supported by Hippo.
The original notification was sent on December 23rd, 2019 stating that the browser would become less reliable and less secure.
In the following month the article below was published on our Help Center:
http://help.hippocmms.com/en/articles/3547411-microsoft-ending-support-for-windows-7-and-ie-11-on-january-14th-2020

Please contact support if you have any questions: support@hippocmms.com

Did this answer your question?